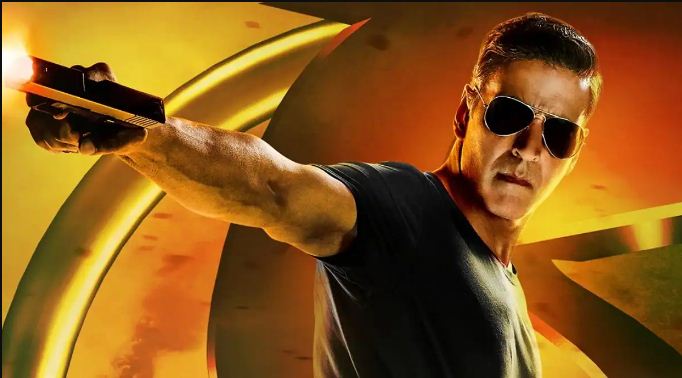 Sooryavanshi Movie Review : This time Rohit Shetty Comes with Trio of AKshay Kumar, Ranveer Singh and Ajay Devgan in a single movie with their special Cops Movies. We can see 3 Actors together in price of one.

The weakest Part of the film ‘Sooryavanshi’ is its story and dialogues. Director of the film Rohit Shetty has revealed at the end of the film that he is also going to make a sequel of the movie, but this police has completely cut off contact with the real world.
in this movie police searches for more than half of the 1000 kg RDX left after the Mumbai blasts in 1993. There are characters coming out of the grooves. The characters have costumes like other Mumbai movies and its dialogues can make the audience of Mumbai to clap, but the Hindi Speaking audience hardly understand their meaning.

Sooryavanshi movie has the weak story, screenplay and weak Dialogues. Ajay Devgn and Ranveer Singh’s long absence in the film was greatly missed. If these three actors come together from the starting of movie than the joy of the film would have been something else.Katrina Kaif is working very hard on her acting. She did her work in movie with great efforts.Akshay Kumar definitely does not look like Suryavanshi. In every frame, only Akshay Kumar was seen.

Director Rohit Shetty’s film runs on the basis of story and action. In the film ‘Sooryavanshi’, the story may be not that good but the action is full to Rohit Shetty styl, Flying cars and great entries.

lets see Akshay Kumar’s brand value will increase or decrease with the opening of the first weekend at the box office. 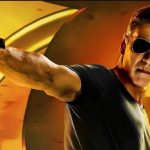 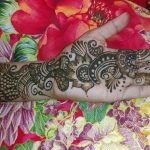 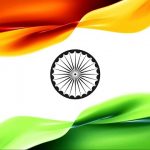 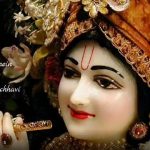